Meet the Guest Artists of Oz

Bangor, ME — On Sunday, March 18th at 4pm, the Bangor Symphony Orchestra presents The Wonderful Music of Oz. This unique concert event will feature music from Wicked, The Wizard of Oz, The Wiz, and more, all brought to life by a stellar cast of guest vocalists. Learn more about the singers below! Tickets are available online and by phone at 1-800-622-TIXX. 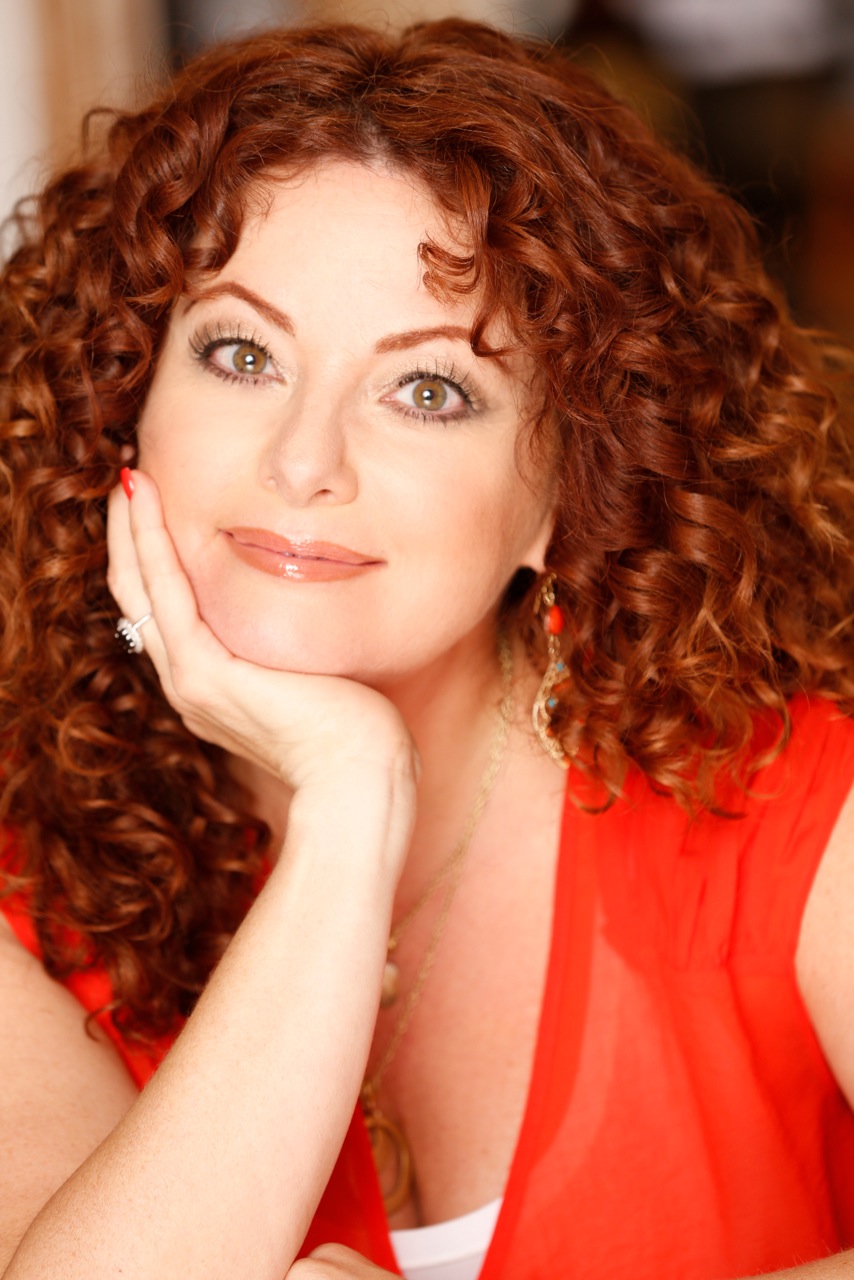 Kelli Rabke got her “big break” playing the role of Dorothy in Paper Mill Playhouse’s acclaimed production of THE WIZARD OF OZ. Shortly thereafter, she was handpicked by Andrew Lloyd Webber to play the lead role of the Narrator in the Broadway revival of JOSEPH AND THE AMAZING TECHNICOLOR DREAMCOAT (US Cast Recording). Following that, she played her dream role: Eponine in LES MISERABLES on Broadway. She went on to perform around the country in such roles as Mabel in MACK AND MABEL, Christine in PHANTOM, and back to Paper Mill Playhouse in Stephen Schwartz’s CHILDREN OF EDEN as Yonah (American Premiere Recording). She is one of only two Broadway stars to originate a role in both a Stephen Schwartz and an Andrew Lloyd Webber musical — a distinction for which she is incredibly honored.

She has been seen and heard in tons of TV commercials and voice-overs, and was the voice of several animated characters, including Kat in the Discovery Kids series KENNY THE SHARK. She also played the recurring role of Bernadette on THE YOUNG AND THE RESTLESS and was nominated for an Emmy Award for “American Song at NJPAC: Stephen Schwartz & Friends.”

Kelli left the bright lights of the stage for a few years and turned her attention to her family. Her proudest accomplishments to date are her son, Joseph, an daughter, Abigale. A new chapter in her career began when joining the board of the BergenPAC in Englewood, NJ. There she developed the Kidz Cabaret series, the BeyondMusic program of instrumental lessons, and her personal favorite: MUSIC SPEAKS – an early childhood music education class for infants through 4 years old. She has sung on numerous CD’s for Music Speaks (including a duet with her son!) and is so excited to see the new Performing Arts School at BergenPAC opening this fall. Kelli also served as producer and creative director for “Beyond the Storm” – a Hurricane Sandy relief concert which raised money for local towns hard hit by the storm.

Kelli was thrilled to return to the NYC stage at the beautiful and historic Town Hall where she has been seen in numerous concerts including BROADWAY ORIGINALS and BROADWAY UNPLUGGED. Recently, she was the headliner for the BROADWAY ON THE BOARDWALK concert in Ocean City, NJ, performed at BROADWAY BALLYHOO at the Laurie Beechman Theatre. Her concert work has taken her all over the world and she couldn’t be happier. 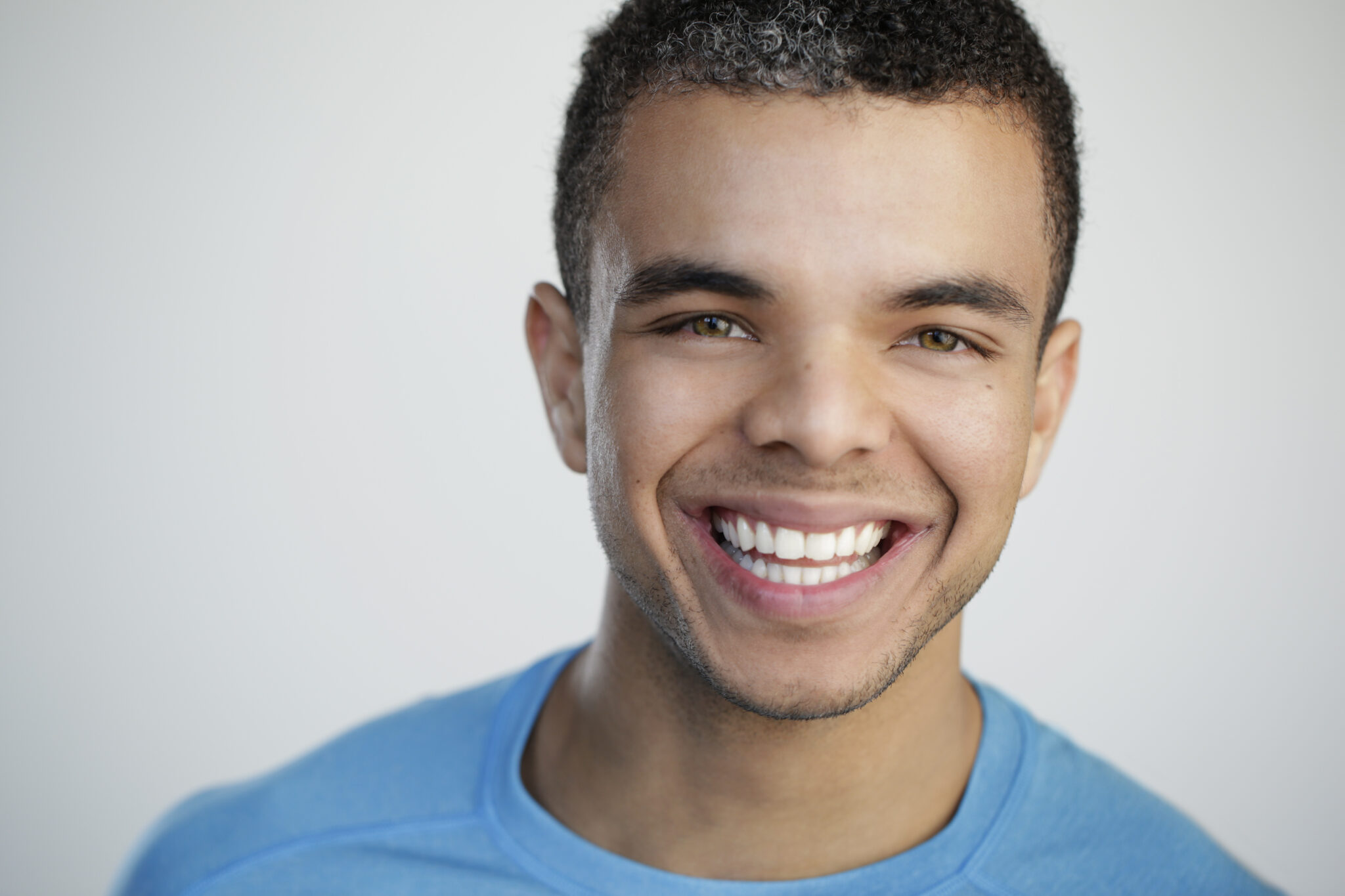 Blaine Krauss made his Broadway debut in the smash hit “Natasha, Pierre and the Great Comet of 1812” after traveling the world as ‘Simba’ in “The Lion King” and starring in the Radio City Summer Spectacular. He performs with symphonies around the globe and is a regular performer at Feinstein’s/54 Below. His talents led him in 2011 to be a feature performer for the largest Commemoration of 9/11 outside of the U.S at the Trocadero in Paris, France. In 2010 he was selected to be 1 of 20 Presidential Scholars in the Arts by the White House and Presidential Scholar Commission. This venture led to having met President Obama and concluded with a performance at the Kennedy Center in Washington D.C. He was selected to be the Feature Vocalist at the 2010 July 4th Celebration at the US National Archives; was a selected participant at the International Fringe Festival in Edinburgh Scotland. His theatrical credits include Godspell and Spelling Bee at the West Virginia Public Theatre, Evita, Into the Woods, Civil War, Make Me A Song, Chess and Jean Valjean in CCM’s Les Miserables.

For his work in cabaret, Scott Coulter has received five MAC Awards (Manhattan Association of Cabarets & Clubs), five Bistro Awards and two Nightlife Awards for Outstanding Vocalist and has performed at most of NYC’s top rooms including Birdland, 54 Below, The Oak Room at the Algonquin, and Feinstein’s at The Regency where he spent a record-setting eight months performing the revue 11 O’CLOCK NUMBERS AT 11 O’CLOCK which he also co-created, directed and musically arranged. His self-titled debut CD won the 2003 MAC Award for Outstanding Recording and was chosen as the best recording of the year by TheatreMania and Cabaret Scenes magazines. Scott was director and star of A CHRISTMAS CAROL: THE SYMPHONIC CONCERT in its world premiere with the Baltimore Symphony and reprised his performance in the Emmy-nominated PBS production which premiered in December 2013. He was an Emmy nominee himself for his performance in American Song at NJPAC. Scott regularly performs in concert both as a solo artist and with a variety of legendary performers including Stephen Schwartz, Tony-winner Ben Vereen and Grammy-winner Sheena Easton and has performed with symphonies all over the world including San Francisco, Baltimore, Seattle, Phoenix, Winnipeg, St. Louis and Calgary.

Since 1997, Scott has performed with award-winning songwriting duo Marcy Heisler and Zina Goldrich in their many award-winning revues. While singing with Goldrich and Heisler he was discovered by Oscar and Grammy winning composer Stephen Schwartz who then invited him to join the revue STEPHEN SCHWARTZ & FRIENDS. That revue (starring Schwartz and Coulter along with Liz Callaway and Tony Award-winner Debbie Gravitte) has been performing all over the world since 1999. Schwartz has said, “One of the greatest things that can happen to a composer is to have his music interpreted by Scott Coulter.”

Scott is creator, arranger and director of several touring shows (symphonic and non-) including MUSIC OF THE KNIGHTS,YOU’VE GOT A FRIEND, BLOCKBUSTER BROADWAY!, THE FELLA SINGS ELLA, THE KING: THE MUSIC OF ELVIS and, for The ASCAP Foundation, JERRY HERMAN: THE BROADWAY LEGACY CONCERT. As a director his credits include many shows for The Town Hall in NY (BROADWAY BY THE YEAR, BROADWAY’S RISING STARS, BROADWAY ORIGINALS, BROADWAY UNPLUGGED) and BBTY for The Berkshire Theatre Festival and Broadway by the Bay. Along with Michael Kerker and ASCAP, he’s a regular producer/director of Michael Feinstein’s STANDARD TIME at Carnegie Hall. Scott recently wrote the book for the new musical GOT TO BE THERE which celebrates the life and music of songwriter Elliot Willensky.

Scott is founder/owner of Spot-On Entertainment and is a resident director of programming at 54 Below (Broadway’s Supper Club) in NYC. He was recently named Artistic Director of the Pocono Mountains Music Festival and is a proud graduate of the Cincinnati College-Conservatory of Music. 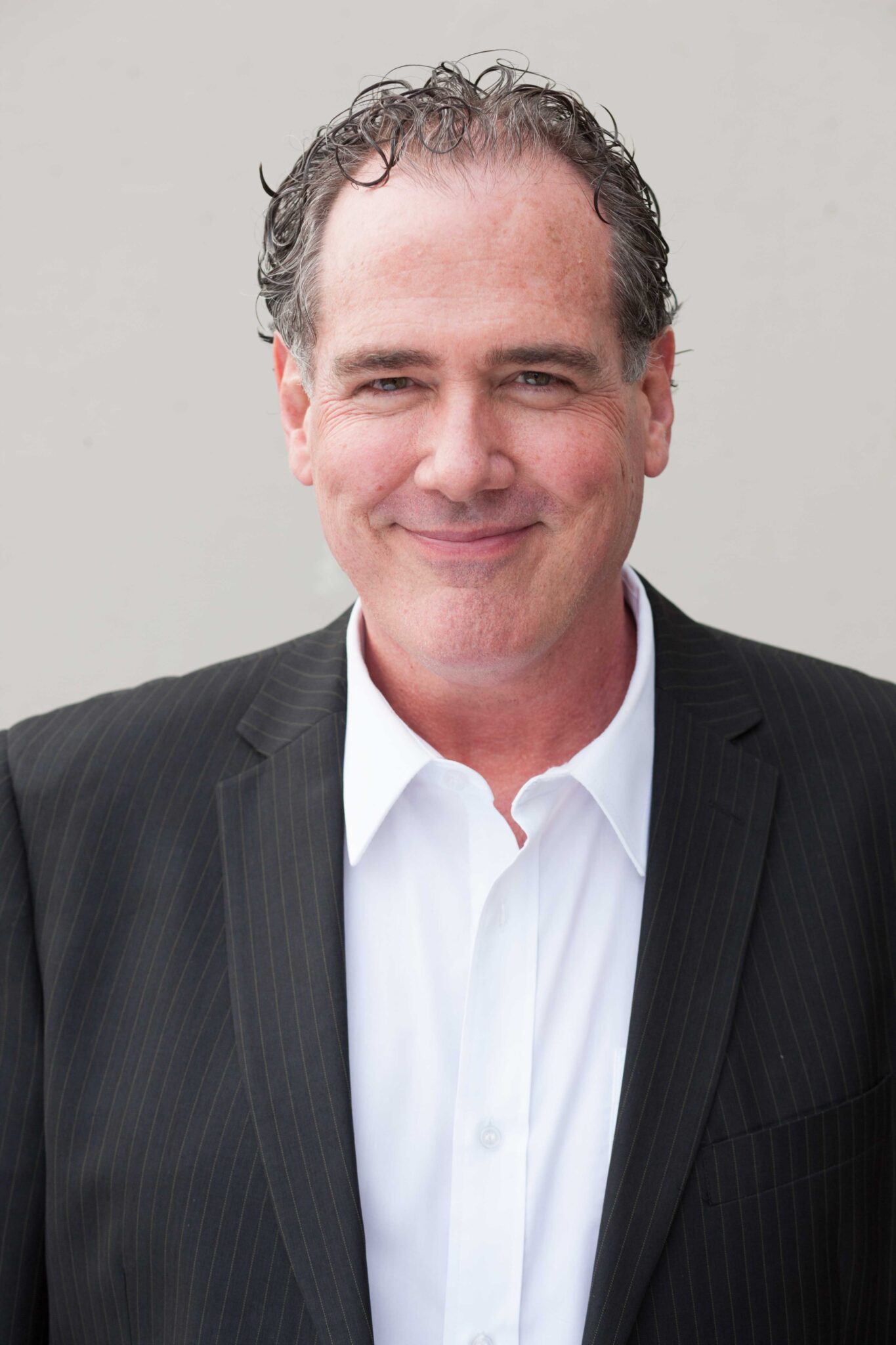 Pianist John Boswell has served as musical director for Judy Collins, Andy Williams, Bob Newhart, Scott Coulter, Maude Maggart, Faith Prince, Carmen Cusack, Babbie Green, Jason Graae and a host of other fine talents. John played the role of “Moose” in the national tour of Crazy For You and has appeared on The Tonight Show, Today Show, CBS This Morning, Regis And Kathie Lee, General Hospital and was the piano playing hands of Nancy McKeon on the sit-com THE FACTS OF LIFE. Recent concerts with symphonies have included Jerry Herman: The Broadway Legacy Concert, BLOCKBUSTER BROADWAY!, Sheena Easton and Scott Coulter: The Spy Who Loved Me and MUSIC OF THE KNIGHTS. John has been heard singing in the shows THREE MEN AND A BABY…GRAND, CINEMA TOAST, BROADWAY TODAY, WISEGUYS and the New York cult hit CASHINO. Broadway/Off Broadway credits include Crazy For You, The Secret Garden, LIZA! Steppin’ Out At Radio City Music Hall,Back To Bacharach And David and The Kathy And Mo Show: Parallel Lives. His monthly concerts in 2017 at The Gardenia in Los Angeles have been crowd pleasers. John has eight CDs of original piano music and a ninth on the way. While a student at UCLA, John received the Frank Sinatra Award for popular instrumentalists.