"The Cabin Fever Waltz" is now available for purchase. Noel Paul Stookey wrote "The Cabin Fever Waltz" for a collaboration between the Bangor Symphony Orchestra and Kingfield Pops on the occasion of the 10th anniversary of Kingfield Pops. The song made its world premiere on June 30, 2012, when the Bangor Symphony and Stookey headlined the 2012 Kingfield Pops concert in Kingfield, Maine. Music Director & Conductor Lucas Richman conducted the orchestra that night and the next day, when the song was recorded during a session at Husson University’s Gracie Theatre in Bangor. The CD was released on November 4 at Blue Heron, Bangor.

For your convenience, The Cabin Fever Waltz is available on CD at the following locations: 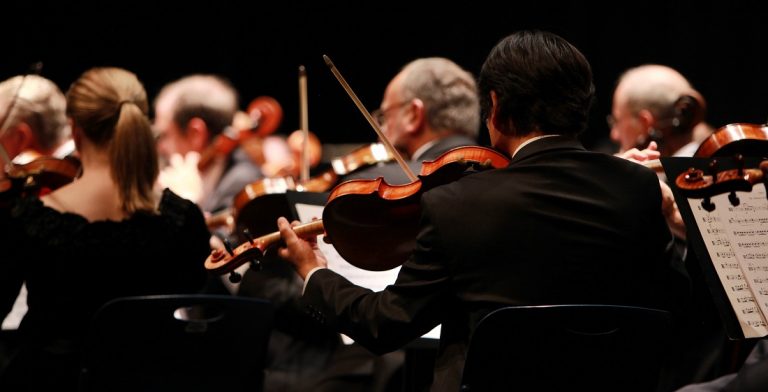